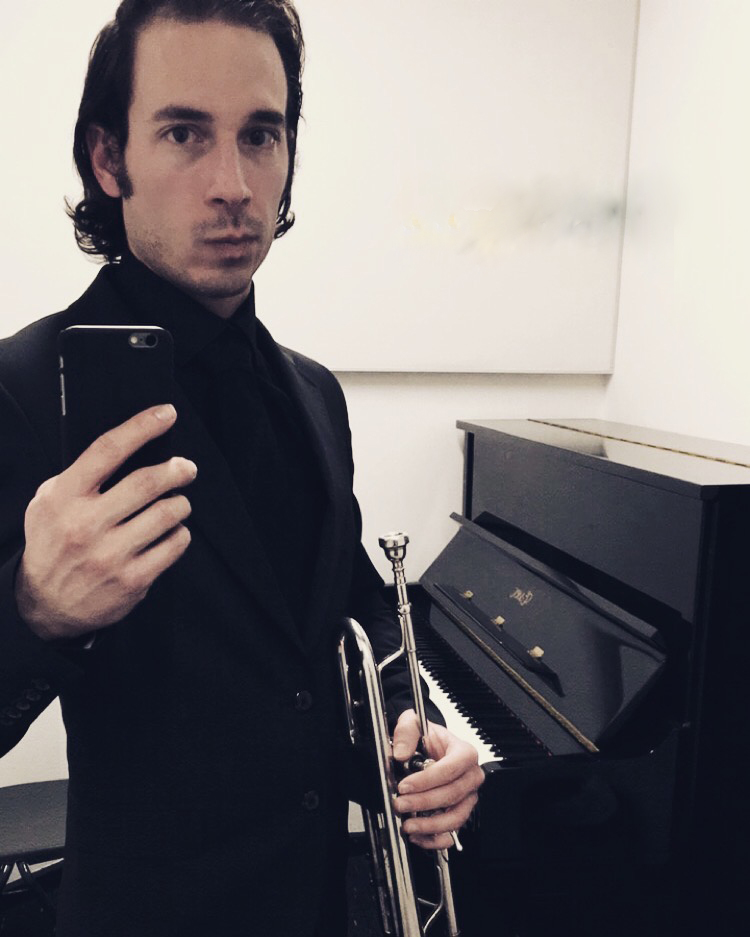 Adam Szklenar aka ‘Skwodam’ is audiovisual artists, music producer and film composer. He grew up in a family of classical musicians and received classical training from early childhood. Later he discovered music production and audiovisual composition.

Skwodam is releasing augmented reality artworks that come with exclusive, original pieces of music not available anywhere else. The audiovisual content of these works are available as NFT-s. One of his augmented reality works has won an open call of the Goethe Institut in 2021. The work was exhibited in Vienna and received good feedback from the international jury and the art world.

He is a member of The Rattle, a community of artists and innovators in London and Los Angeles that have been rewriting the rules of music, art, and startups.

If you are interested in the artworks or the NFT-s, please get in touch. 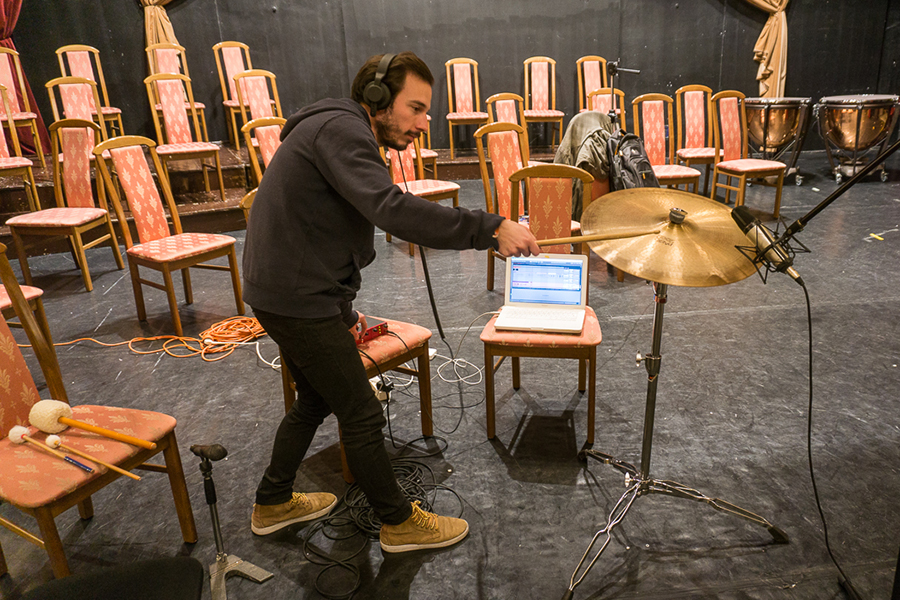 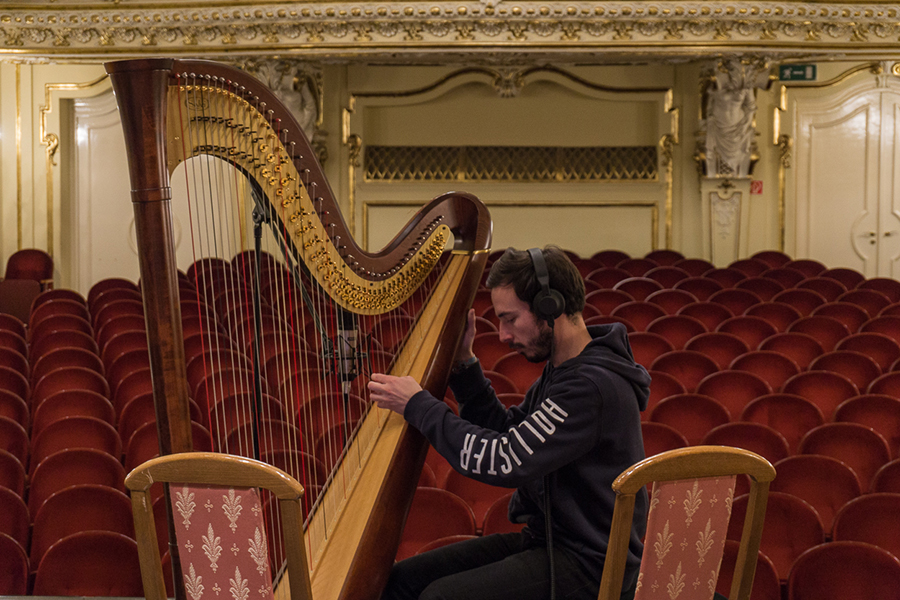