"I love the organic feel of the track, even though it also feels electronic and modern"

As an audiovisual artist, he creates augmented reality artworks, which come with exclusive original music not released anywhere else. The visuals and multimedia content is available to buy as framed artworks and as NFT. 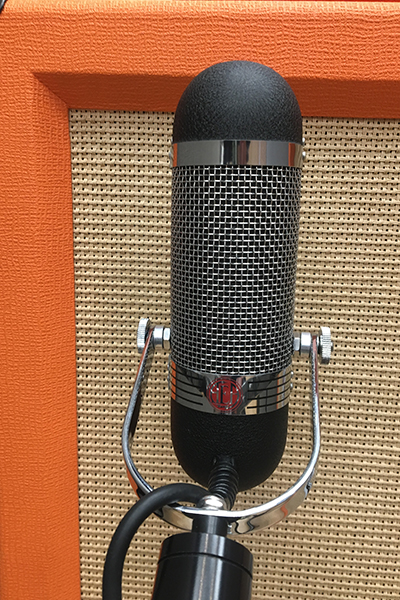 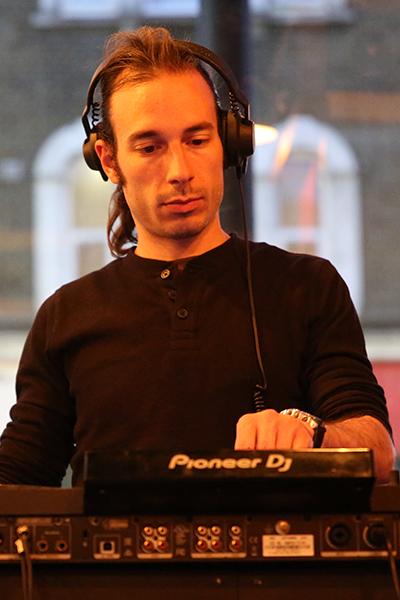 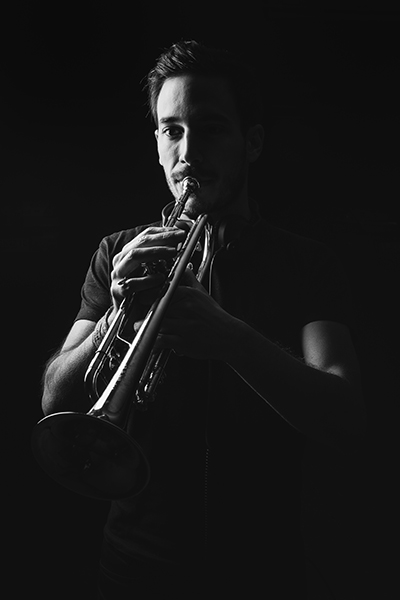 Skwodam's augmented reality artwork has won Goethe Institut's open call 'Visualising Bias with Augmented Reality'. It will be displayed in Goethe Institute’s online exhibition and in Artivive’s space in Vienna from 2 July 2021 as part of XX Art Flanerie Arts and Culture Festival. All top 3 artists receive a 1000$ prize from the organisers. 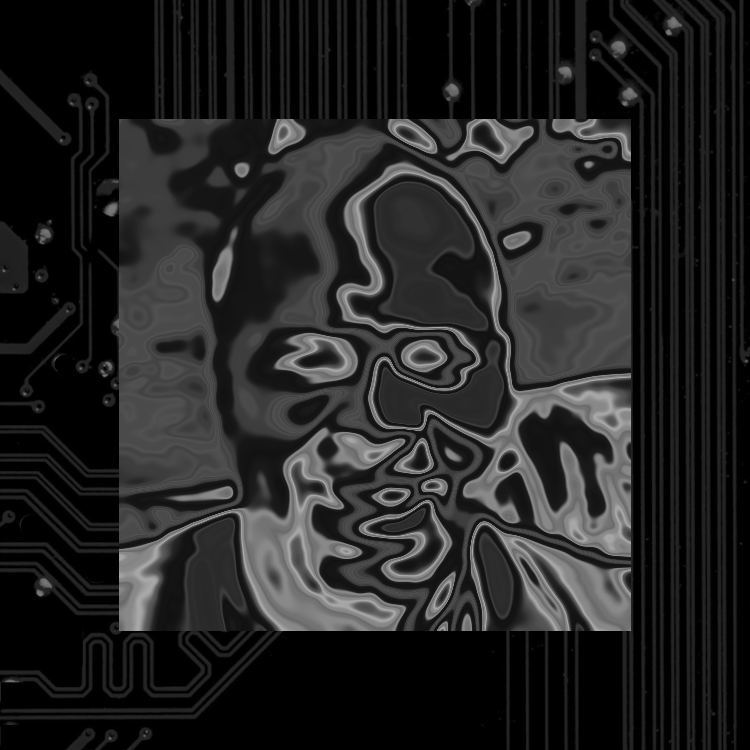 AR artwork Art world success
The Pink One has been featured on the Experimental Jazz playlist on Spotify. It's an influential playlist with artists like Flying Lotus, Makaya McCraven, Christian Scott aTunde Adjuah, The Comet Is Coming, The Cinematic Orchestra, Theon Cross, Leifur James and many other talented artists. I'm really proud to see my music here. 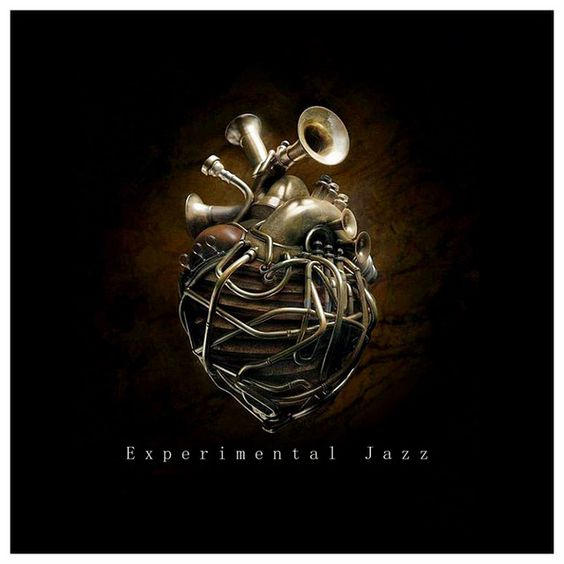 Spotify Experimental Jazz
My experimental track Blackhole has been played on Resonance FM together with other fine sonic artists James Creed, Adela Donoval and Iona Vallance. Listen to the programme here: 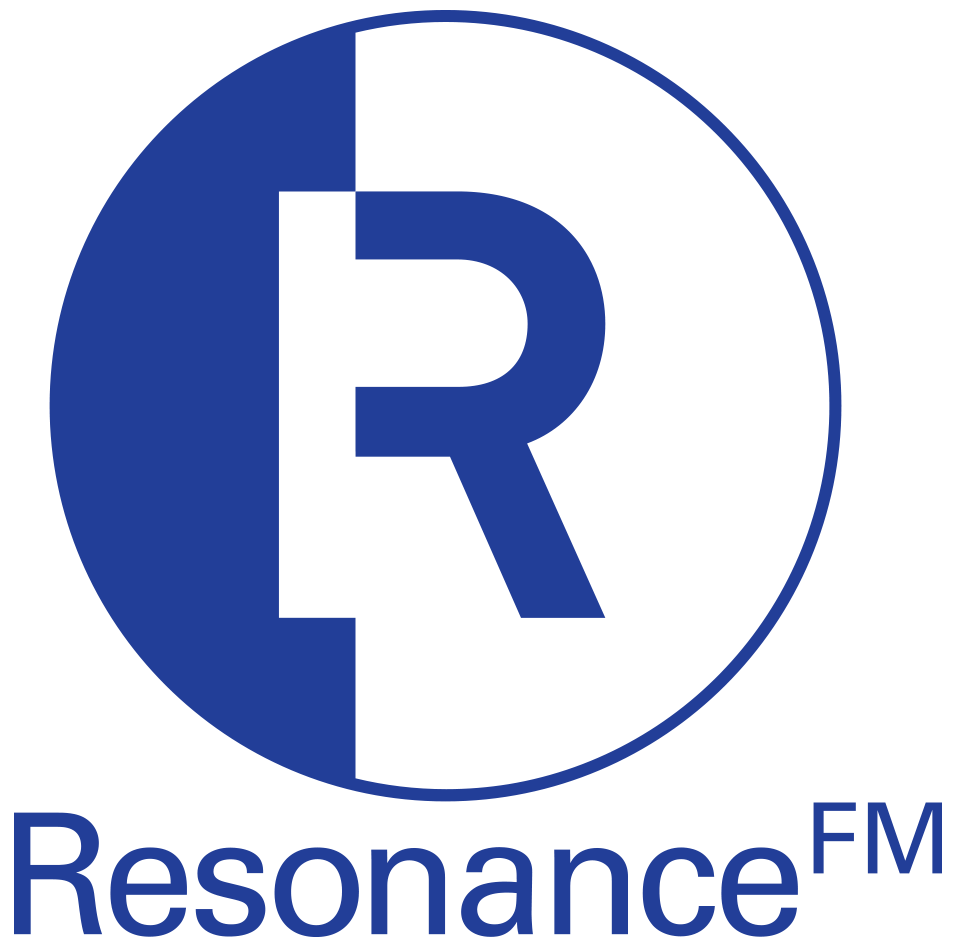 Skwodam is a European audiovisual artist based in London. He is creating augmented reality artworks with exclusive, original, unreleased music as NFT. If you are interested in these artworks or owning an NFT, please get in touch.